Top Social Media Platforms for Your Business in 2022 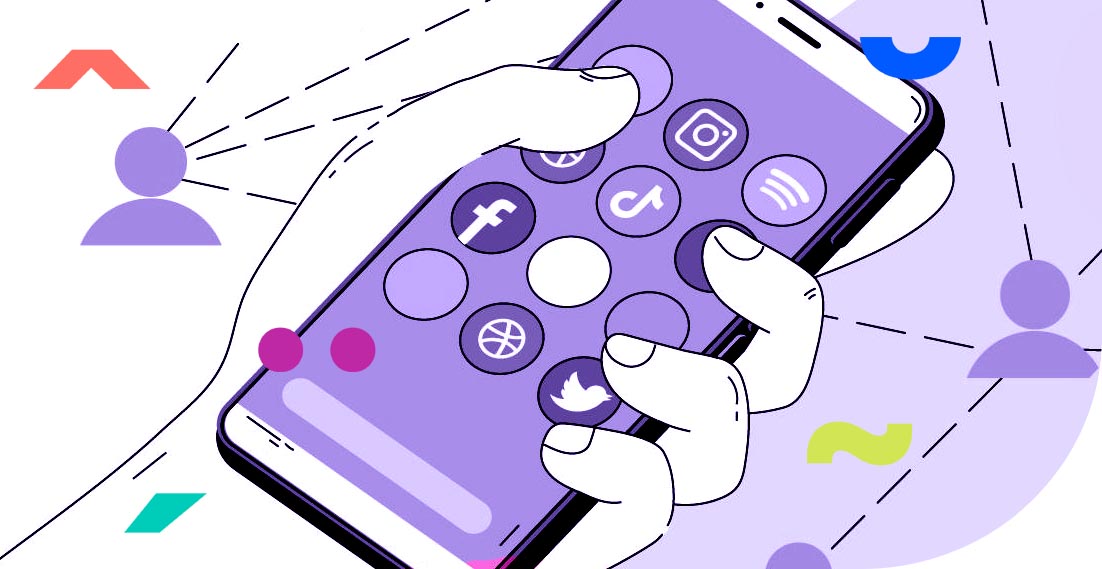 Facebook has been around since 2004 and it is still going strong. With 2.89 billion monthly active users worldwide, it is the most popular social media platform in the world and arguably the best social media platform for businesses. Facebook makes it easy for businesses to promote their brands using their Facebook Business suite where you can monitor your performance on Facebook and place different types of paid ads without much trouble. It also allows you to target specific groups of audiences which can make your ads much more effective if done correctly. With such a large number of monthly active users, you should definitely look at Facebook for your social media marketing.

With 211 million daily active users, Twitter is another social media platform for marketing. Twitter with its character limit in its posts makes it an extremely fast-paced social media platform. You can only use 280 characters in each post makes it almost necessary to get straight to the point which a lot of younger audiences prefer. The largest demographic group of Twitter is between 18-29 which if that is the age group of your business’s target audience then it is time for you to create a business account on Twitter.

Instagram has a monthly active user of 1 billion and its popularity is still on the rise. It focuses more on graphics and videos instead of text. It is popular among younger audiences as well and it is the go-to social media platform, myself included. It allows users to post time-limited “stories” that disappear after 24 hours. This allows companies to use this feature to promote their products updates and events in more creative ways. It also has a “checkout” feature which allows users to purchase from businesses without having to leave Instagram which is a huge plus if your business has a big element of eCommerce. It is also part of Facebook which you can manage your paid ads on it using Facebook business suite.

LinkedIn is the largest professional social media platform in the world. It is a great networking tool but it is also a great B2B social media platform for those who are looking for new business opportunities. It does not publish the number of its active users but it has a large enough user base of more than 756 million users which includes 57 million companies. People typically do not look for entertainment or shop on LinkedIn which makes LinkedIn exclusively for professional proposes only. If your business is B2C focused then I would not recommend LinkedIn as your choice of social media platform but if your business is mainly B2B focused then there really isn’t a better choice than LinkedIn.

Pinterest is a great social media platform for finding ideas and inspirations. Businesses can create a “Pinboard” which can contain images, videos and GIFs. Users can “pin” posts that save the post and can then share it with other users. Links can be added to the Pins which can lead users to businesses websites. It is a highly visual social media and is often used by art and design companies. Shockingly, around 87% of Pinterest users have purchased products after seeing them on the platform and Pinterest drives 3.8 times more sales than any other social media platform. It is one of the best social media platforms for any business that is willing to invest in making great visuals that relates to your brand regularly.

TikTok is the newest social media platform on the list. It has 1 billion monthly active users and it is already the 7th most popular social media platform in the world after its launch in 2016. It mostly focuses on videos that are shorter than 15 seconds and their user spends an average of 52 minutes on it daily! New and short content is fed to the users which keep them engaged for a long period of time. TikTok is an opportunity for companies to reach teenage audiences with lighthearted and funny content. Accounts with a small number of followers can also have a huge number of views due to their algorithm which might take a shorter time for you to gather followers than other social media platforms. Companies can also collaborate with TikTokers in order to promote your brands and your TikTok account as well. It is also highly likely that TikTok will implement eCommerce features on it soon which makes it another social media platform that you should keep an eye on.

With 84 million monthly active users, LINE is very popular in Asia and it is the most popular social media platform in Japan. It is an integrated, full-featured social media app that has more than 35 subsidiary apps which include timeline sharing, messaging, music services, banking and so much more which keep their users in the app, you can even order a taxi while looking for a part-time job without leaving the app. You can create an official account for your business and post on your timeline, reply to messages of your customers and so much more. It is kind of a must if you want to enter the Japanese market.

It is the Korean equivalent of WhatsApp and Facebook. With a monthly active user of more than 46 million, it is one of the most popular social media platforms in Korea as used by 97% of the smartphone users over there. It is very similar to LINE in many ways and has many subsidiary apps which also includes Taxi services.

It is difficult for companies to promote in China with their existing social media account due to Chinese’s internet firewall which blocks a huge number of the most popular social media platforms such as Facebook and Twitter. In order to reach Chinese customers, WeChat is a good starting point. It is another integrated social media much like LINE. You can create an official account with proof of business registration and ownership. With the official account, you can start posting on your timeline and reply to your customers’ messages. It is a good social media platform to start connecting with your customers in the far east.

Social media marketing definitely is a must for most businesses, but with finite resources, it is important to do your research on which social media platforms your target audience are most likely to use then focus your resources on those ones to be the most effective. Building up your social media presence also takes time but it will happen as long as you are consistently putting out good content that is suitable for your audience.

Freelance digital marketer who helps companies across all industries around the world to increase their brand exposure and achieve their business goals online. With the knowledge that he gathered from working for a marketing agency as a digital strategist, Charles now focuses on market research and creating impactful marketing materials.

Charles enjoys producing music and developing effects pedals in his free time, his aim is to create music and tools that allow people to express their emotions. He is always up for a chat about music and a jam! 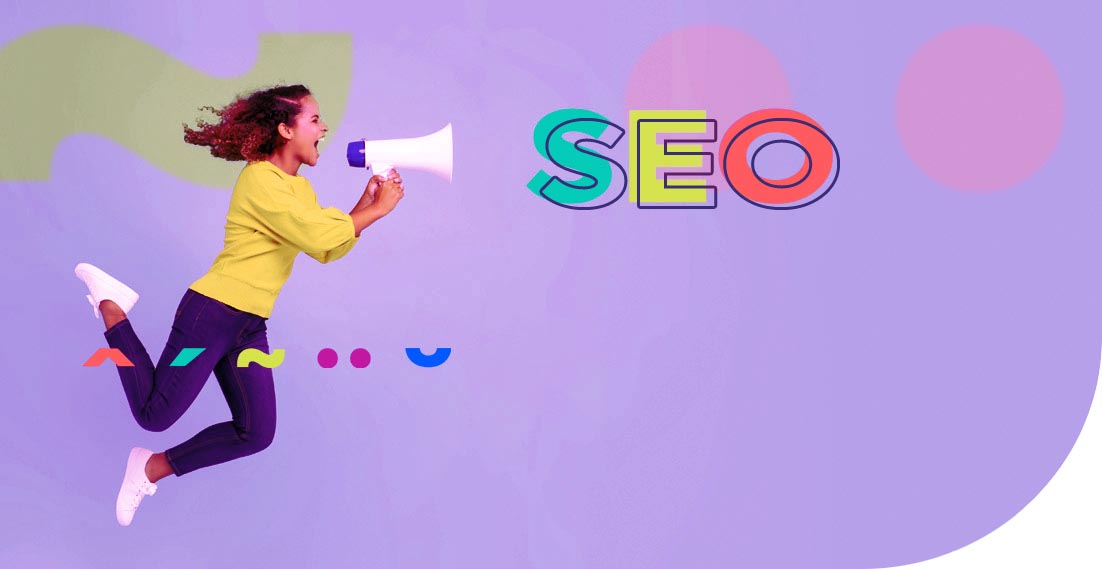 Having a multilingual website is the big step to expanding into overseas markets. Research shows that people are more likely to be more interested in your website if it is in their first native. It also stated that 55% of the participants stated that they would only buy a product if the website is in […] 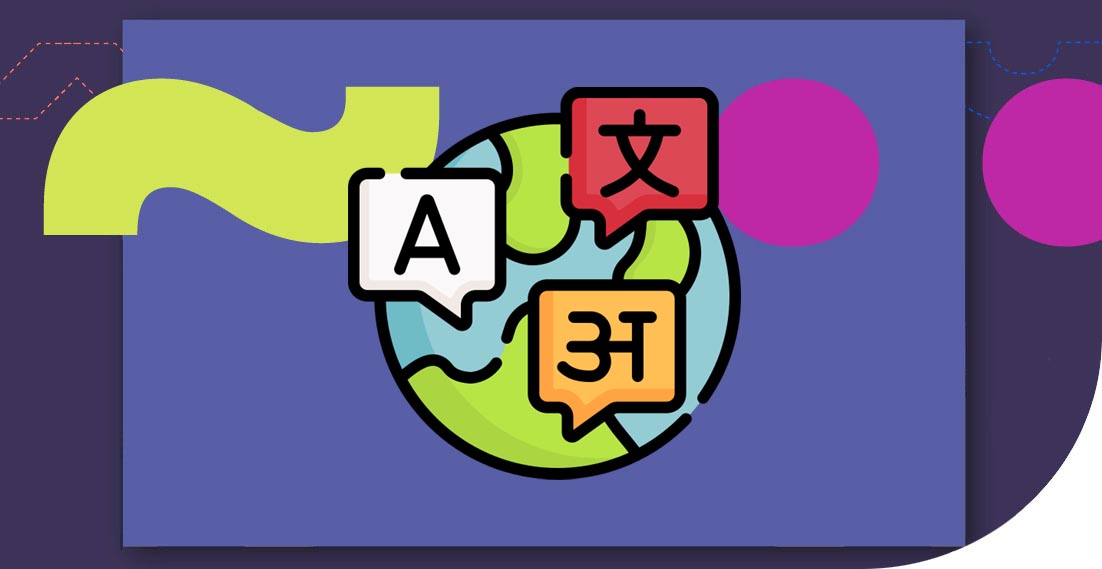 The 7 Most Important Languages for Business

For the longest time, we English speakers did not really have to speak another language as English was all we need in most cases when it comes to our business use. But as the business world is more and more globalised these days, only knowing English is not really enough anymore. In a globalised market, […] 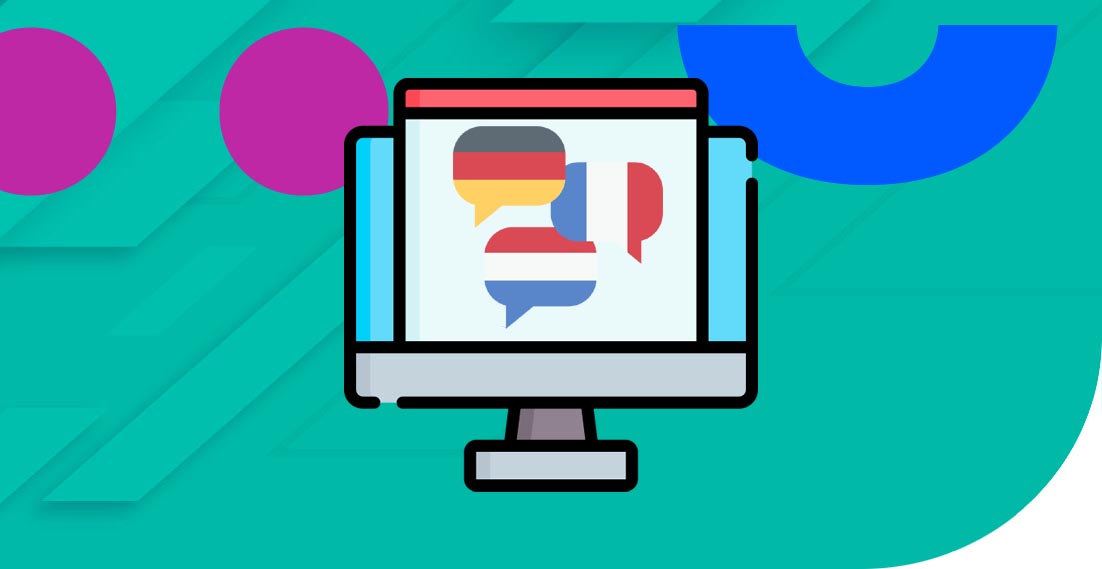 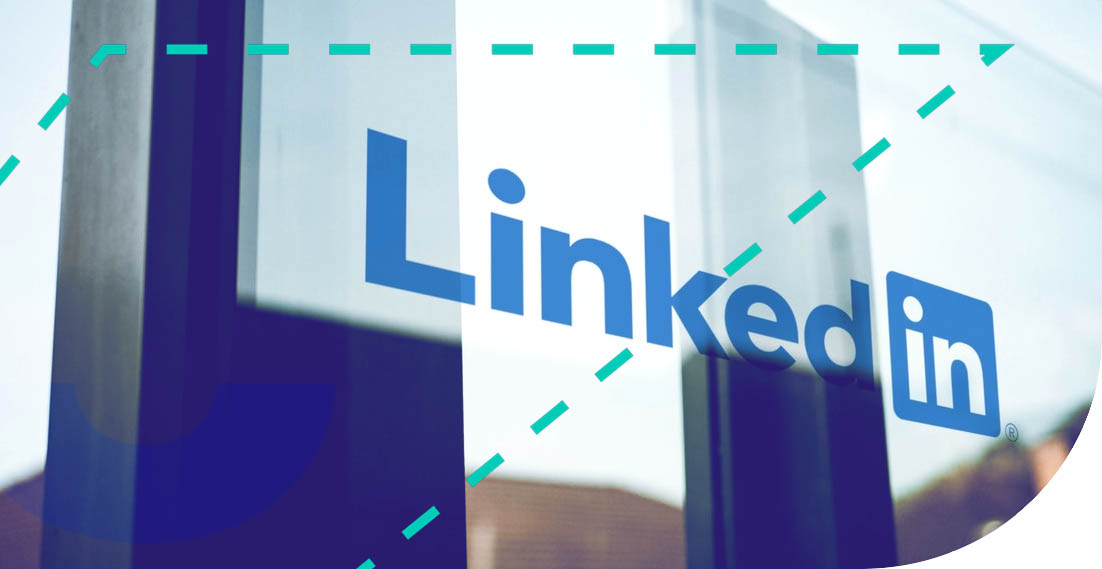 4 Reasons why you should set up a Multilingual LinkedIn Profile

LinkedIn has become a professional social media platform for quite some time now. With nearly 800 million members across 200 countries, it plays an important role in professional networking, recruitment and so much more. There are examples of companies from almost every field on LinkedIn and there are plenty of new business opportunities if you […]