How to translate videos and create subtitles for movies? 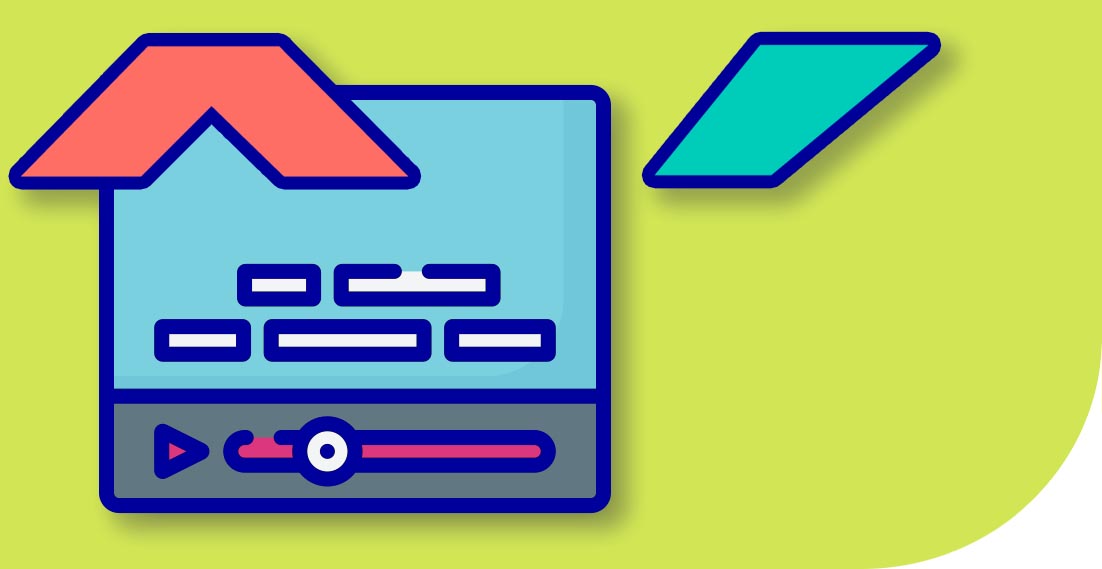 Cinematic releases, Netflix, Disney, Amazon… Occasionally, we all go to the movies or use streaming platforms to watch them. Sometimes you return to your favorite items or reach for new ones in a similar or different climate. But have you ever wondered what the process looks like when translating movie texts and creating subtitles to reach a broad audience?

Dubbing, subtitling, voiceover… These terms cover different practices depending on the time and place. They all refer to one thing: translating a film dialogue to make it accessible to viewers who speak other languages while maintaining full readability, respecting the rules of linguistic correctness and all the nuances that determine the success of a production.

The most common method of film translation is subtitling, allowing viewers to hear the original character’s voice while reading the translated subtitles. Achieving a high-quality result requires a thorough understanding of the culture of both languages and an awareness of cultural differences. All this is done to ensure that the translation perfectly reflects the expressions and linguistic phrases of the original. Having the right linguistic competence also allows you to move freely among all linguistic flavors with their slang, vulgarisms, common phrases, proverbs, idioms, jokes and puns.

Another important aspect is that the translator must adjust the length of the sentences to give the audience time to read them.

Dubbing involves adding foreign-language dialogues to existing footage. They are spoken by voiceover artists who are also native speakers of the target language. As long as the principles of synchronicity and naturalness of language are observed at the post-production stage, dubbing can give the illusion that it is the original dialogue track of the film.

Linguistic transcription is the reproduction in written form of the texts of a video or audio recording. There are two main types of transcription: literal and natural. In both cases, it is important to remember to maintain correct punctuation, syntax and spelling.

Interestingly, we pick up the audio recording faster than we read. Subtitles that are too long will make the viewer unable to keep up with the scene and dialogue changes. To avoid the risk of completely disrupting the reception of the film, subtitles should not take up too much visual space and should consist of a maximum of two lines of 38 characters each. Thus, brevity is the most valuable factor. The lines should match the pace of the actor’s speech and the movement of the image. The combination of these elements is quite a challenge for the translator. It involves using abbreviated language techniques (repetition, elimination, simplification) while precisely adjusting the vocabulary used to the context, age and background depending on the audience.

Deciding which elements to keep and which to omit to allow the viewer to focus on enjoying the film is the essence of a film interpreter’s job.

In the case of dubbing and voiceover, it is crucial to synchronize the spoken text with the situation taking place on stage, with the mouth movements of the actors and their gestures

In audiovisual translation, it is quite different. It is the genre that determines the translation method, which is a significant complication. In feature films, the translator can exercise a certain degree of freedom, provided that the meaning of the message is not distorted. However, the preparation of subtitles for a documentary requires all detailed elements, proper names, technical terms, phenomena or facts to be preserved so as not to mislead the audience.

One issue can therefore be explained in many ways. It all depends on the genre. Translators of films must constantly make selections and adaptations, using all available means of artistic expression of the written word so that the translation of the text fits into the convention. His knowledge of the language and dexterity in juggling words determine success or failure.

Indeed, “good” does not always mean “right ” marketing. Unfortunately, the film distribution market imposes its own laws. This also explains why some English film titles were never translated or when their translation had nothing to do with the original, but statistically, they sold well.

We all remember such movie titles as: “Swirling Sex” (“Dirty Dancing”) or “Orbiting Without Sugar” (“Reality Bites”). There are also other examples: “Half Joke, Half Serious” (“Some Like It Hot”), “Comrades in Arms” (“La Grande Illusion”), “At Any Cost” (“Million Dollar Baby”), “Die Hard” (“Glass Trap”).

Indeed, the film’s title is supposed to summarize about two hours of the film. It should be evocative and expressive. It also needs to be politically correct for the distributor’s target region or conversely, it should stir up controversy to gain publicity.

We already know that professional translators should do translations for movies and TV series. However, what if we do not have the opportunity to commission such a translation at the moment? Is there an “on-the-spot” solution? Do we have the chance to translate a few lines of text as a hobby?

Of course, you will be helped by subtitle generation software that automates the entire process. With it, you can download translated text for a whole movie in just a few minutes. However, depending on the tool, you will get different quality, sometimes full of spelling or stylistic errors; although reading such subtitles, you will certainly understand the context of the speech.

While a mechanical translator will not replace human skill with its ever-evolving intelligence, it can translate from a given language. Such automated translation requires linguistic correction before it reaches a broader audience.

Programs for automatic translation of subtitles for YouTube videos

Content creators with their own YouTube channel can use the platform’s voice recognition technology to automatically generate and display subtitles when a new video is uploaded. Currently, this option is only available for the following languages: Russian, Japanese, English, Portuguese, German, Spanish, Korean, French, Italian and Dutch.

What program to choose for translating videos by ear

You must first extract their audio and convert it to text to translate videos. Once you have the transcription, you can automatically translate it, usually from the software user’s dashboard. A well-known program that enables such services is Happy Scribe, which can translate videos into German, English, French, Italian, Japanese, Spanish, Dutch, Polish, Portuguese, Russian, and Mandarin.

The Internet offers many solutions that we can realize on our own. Using free applications for transcribing texts or editing subtitles for movies or even voiceover versions is an easily accessible solution.

To add a voiceover feature, click the video’s thumbnail, then SHOW MORE and select the language of the video in the Video Language section.

It would be best if you remembered, however, that the generated, processed content that is the result of translation should be correct and checked by a specialist before it is reproduced and shared.

Therefore, trust the specialists. By entrusting the translation to professional translators, you are guaranteed to receive high-quality content in the target language variant.

Translations for movies at lingy.uk

That’s why, at lingy.uk, we offer movie translations considering customer preferences. We are an online translation agency with years of experience – we act quickly and professionally. If you are interested, be sure to check out our offer.

Braille – everything you need to know about it 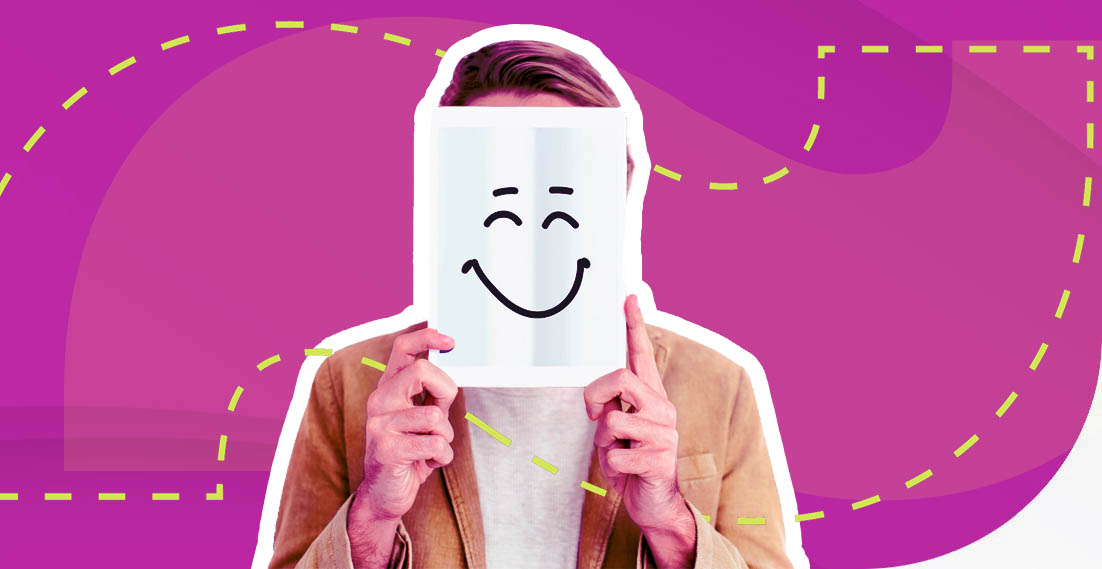 Emoticons and emojis – images in the world of words

Emoticons are relatively recent arrivals to computer communication, especially to chats. All in all, very little researched so far, they nevertheless represent a significant contribution to the inevitable questioning of certain paradigms of language science. They are graphic signs imitating facial expressions or other objects demonstrating the speaker’s emotion, which interact with statements – typically […] 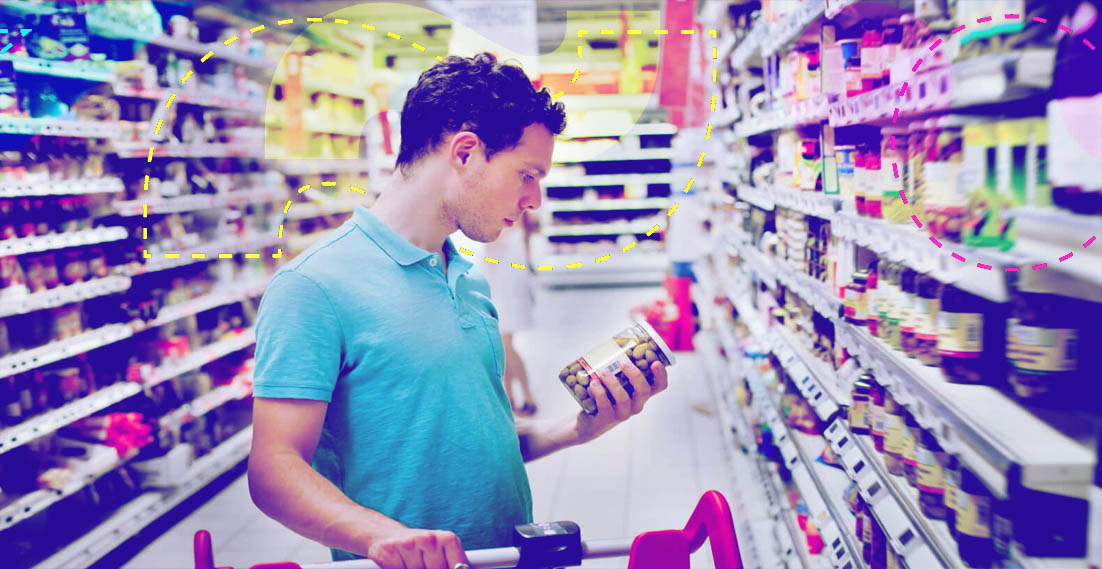 In addition to general and applicable in all EU countries regulations, such as Regulation (EU) No 1169/2011 or Regulation (EU) No. 1333/2008 (applying to the use of food additives), each country may have its own specific requirements for a particular food group. 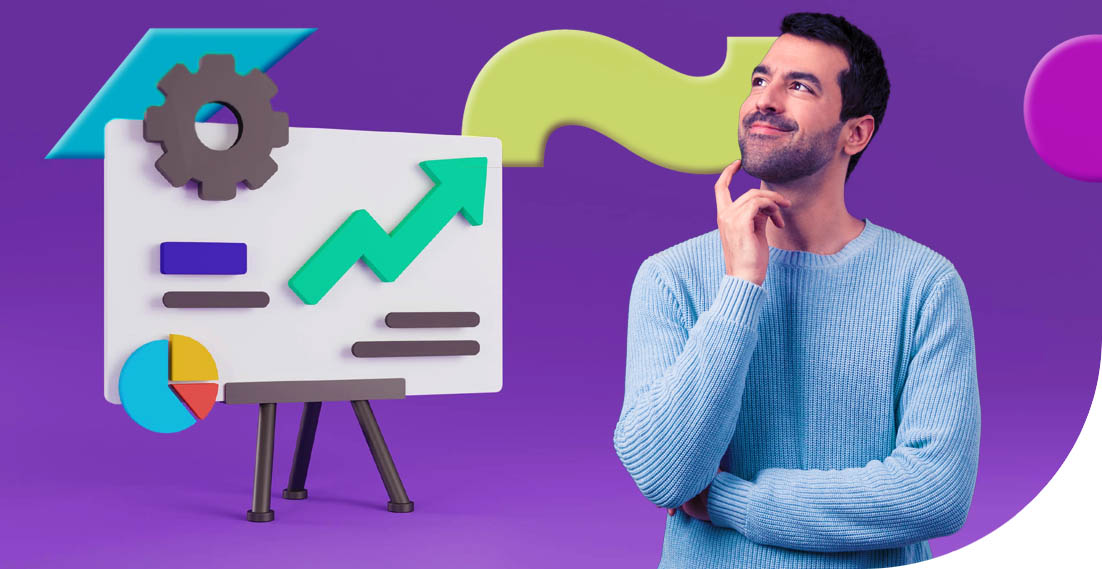 What is an infographic and what is it intended for?

It is a medium where images and information are intertwined to make it easier to assimilate and remember content. Infographics are very popular on websites, and today they are almost essential for Internet users to quickly understand a topic. From the technical point of view, an infographic is created by an infographic designer using desktop […]