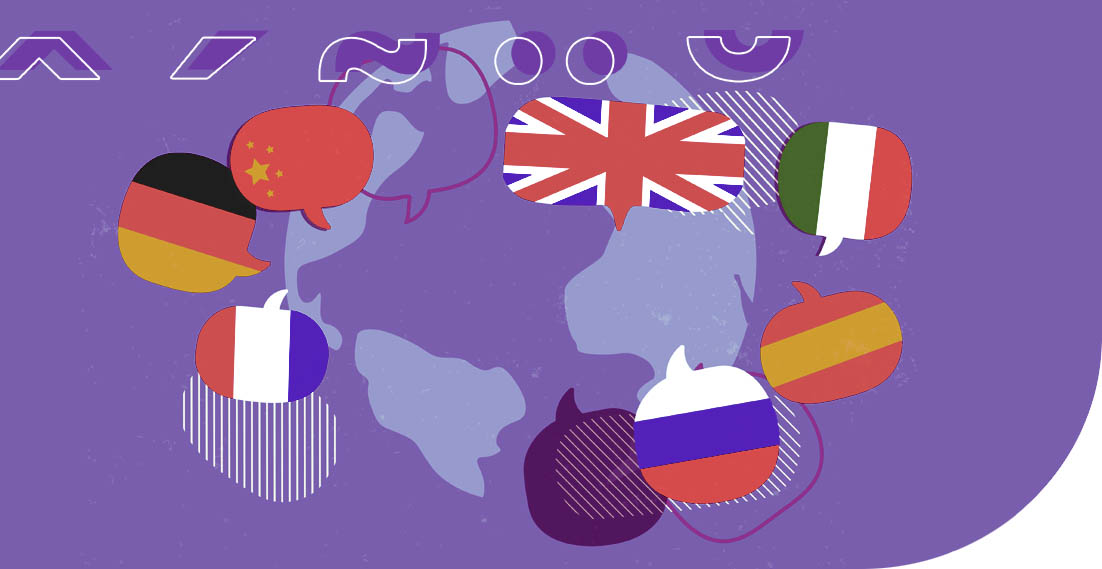 More and more people decide to learn foreign languages. It shouldn’t be surprising as it has a number of benefits. It makes it possible to broaden one’s horizons, while allowing to establish contact with people of other cultures and increasing the chance of achieving professional success.

A very common problem faced by people who want to learn a new language is… its choice! Considering the fact that there are over 7,000 different languages in the world, it’s not that surprising. Are you wondering which of them are easy to learn and which can be problematic? If so, you’ve come to the right place! Continue reading to find out more.

We translate difficult and easy languages

Get a quote in 30 seconds

Learning foreign languages – which one should you choose?

What is the best language to learn? Many people ask themselves this question. It’s important to note that there is no one clear answer. After all, for some, the best language will be the one that is easy to learn, and for others it will be the most desirable language on the jobr market. It really depends on personal preferences. Nevertheless, it’s safe to say that the most popular languages are those that are easy to learn. For many people, this aspect is extremely important and significantly influences the final decision.

Slavic languages are the easiest to learn for Poles

Which foreign languages are the easiest? It;s quite a subjective issue. For some, learning a particular foreign language may seem simple and enjoyable, while for others it can be an extremely difficult task. In fact, a lot depends on the person wishing to learn it – on their general language skills and their native language. In fact, it’s easiest for people to learn those languages that belong to the same language group as their mother tongue. In the case of Poles, for instance, these are Slavic languages:

What are the 5 easiest languages in the world?

Which languages are considered the easiest in the world? According to the results of a survey conducted by the American organisation Interagency, Language Roundtable, these are: English, Italian, Spanish, French and German. Let’s take a closer look at each of them.

1.  English – the most popular language in the world

English is the easiest language in the world. It’s also one of the most popular languages in the world. According to the Statista Research Department, it’s currently used by over 1.5 billion people in the world. It’s an international language that can be heard in almost every country. Its biggest advantage is that it’s characterised by short words and relatively simple grammar. Learning English will certainly be useful to people who have a future in the UK, Australia or the United States. In these countries, it has the status of an official language. You will also find a lot of study material for learning this language, which will make it easier for you to join the English-speaking group.

2.  Italian – the most beautiful language in the world

Italian is the second and easiest language in the world. For many people it’s considered one of the most beautiful and extremely melodic languages, which makes it easy to memorise. You can hear it in over 25 different countries. Its official language status is in Italy, San Marino, the Vatican and Switzerland, and on the Istrian peninsula, which belongs to Croatia and Slovenia. It’s spoken by over 100 million people worldwide. Why is learning Italian so easy? Because it has an exceptionally melodic, soft and intuitive pronunciation. It’s also worth mentioning that Italian belongs to the Romance language group. The vast majority of words appearing in it come from Latin. It also has a similar grammar to other Romance languages.

3.  Spanish – a language used on 7 continents

Spanish ranks third in the ranking of the easiest languages in the world. It’s spoken by over 650 million people worldwide and it’s used on 7 continents. The words written in Spanish are read as they are spelt in most cases and this is the reason why it’s considered one of the easiest to learn. Spanish is a Romance language and knowledge of it is extremely useful when learning other Romance languages, such as Portuguese or Catalan. Mainly due to the similarity of the languages in this group.

4.  French – what does it have in common with English?

The fourth easiest language to learn is French. Like the above two, it’s derived from Romance languages. About 274 million people around the world speak French. Moreover, it has the status of an official language (first language) in 28 countries. In many respects, it’s close to English. An interesting fact is that as many as 1/3 of English words come from this language. This means that people who know English should have no major problems with mastering French.

5.  German – is it really that difficult?

German ranks last on the list of the five easiest languages in the world. It comes from the Western Germanic group of languages and is spoken by approximately 135 million people globally. Many people think that it’s not very melodic and difficult to learn. People who are considering learning this language are scared away by the incredibly long words. It turns out, however, that German is quite simple, and the negative opinion about it is due to ignorance or prejudice. The truth is that German is very logical and its grammar rules are almost the same as in English. People who have learnt German agree that knowledge at the communicative level is easy to acquire.

What are the most difficult languages in the world?

As you can see, Arabic and Latin are missing from both lists of languages. While Arabic is a bit easier because it remains in use in a large part of the world, Latin itself is no longer used on a daily basis. In any case, both of these languages are neither the easiest nor the most difficult to learn.

Arabic is logical. The biggest challenge, however, is that it’s not written in the Latin script. Moreover, it’s done from right to left, which is completely different from what we are used to. Mastering the Arabic script, however, does not take many long hours of study.

Dialects are different. In fact, each country or region belonging to the Arabic language zone has its own dialect. As a result, for example, literary Arabic and Egyptian dialects can be treated as two different languages, because it’s simply not possible to communicate. At the beginning of learning, however, it’s worth starting with a literary variety in order to deal with dialects in a better way.

As we have already mentioned, learning a foreign language can really bring many benefits. Of course, it’s not always necessary to learn languages. In fact, there are no languages that are easy or difficult to learn. First of all, there is the question of attitude and willingness to learn a new language.

There are times when you may need a translation. You can order it at TurboTranslations.We happen to translate over 60 different languages – both the most difficult ones and the easiest ones. We act quickly, professionally and fully online. If you value comfort and good quality, be sure to check out our offer.

We translate over 60 languages around the world

Get a quote in 30 seconds

Hello! I work as Content Manager at lingy.uk. I do my best so that our blog is a valuable source of information. I am also a social activist, being a chairman of two associations. In my free time, I travel and show the world to my kids. 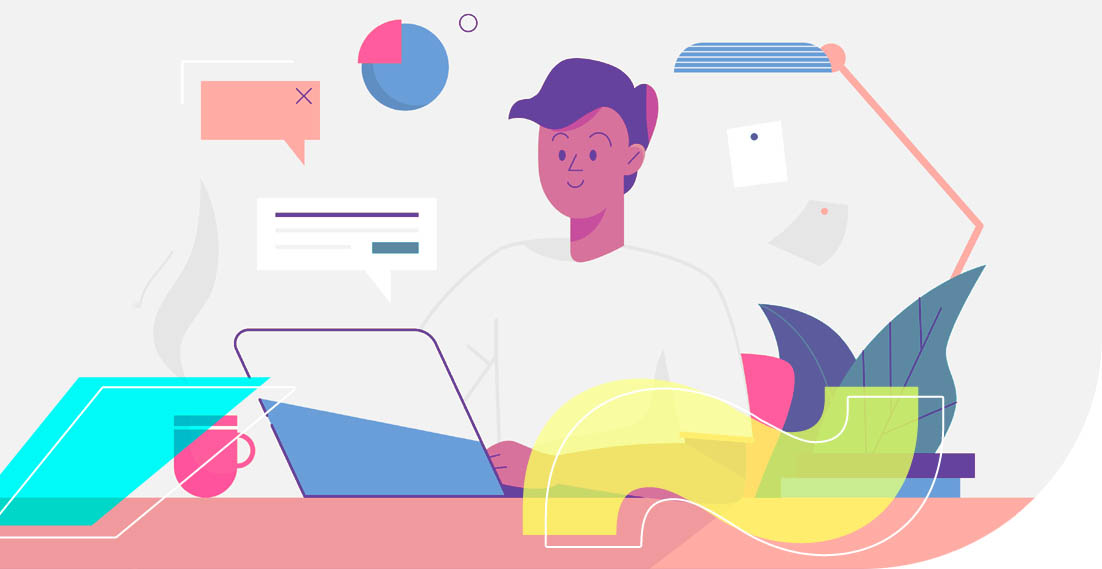 What are business models and what are the types?

One of the most important steps in starting a business is proper planning. This process includes a selection of a business model, which is essential when it comes to the functioning of a large number of enterprises. Its preparation can increase the company’s profit and contribute to its success. What exactly are business models? What […] 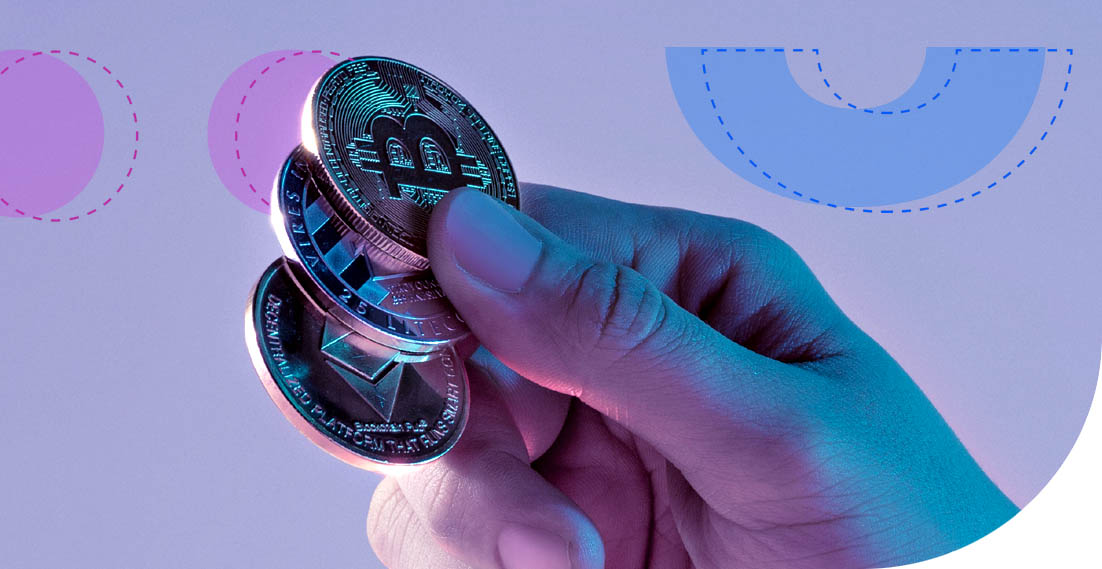 Cryptocurrencies – what is the idea behind them? What is cryptocurrency, bitcoin and ethereum?

Cryptocurrencies are gaining more and more popularity. For many people, they are a way to invest or ensure additional financial security. There are also people who do not fully understand what the idea of cryptocurrencies involves. This is not surprising as the concept is quite complicated. Especially for people who have not dealt with any […] 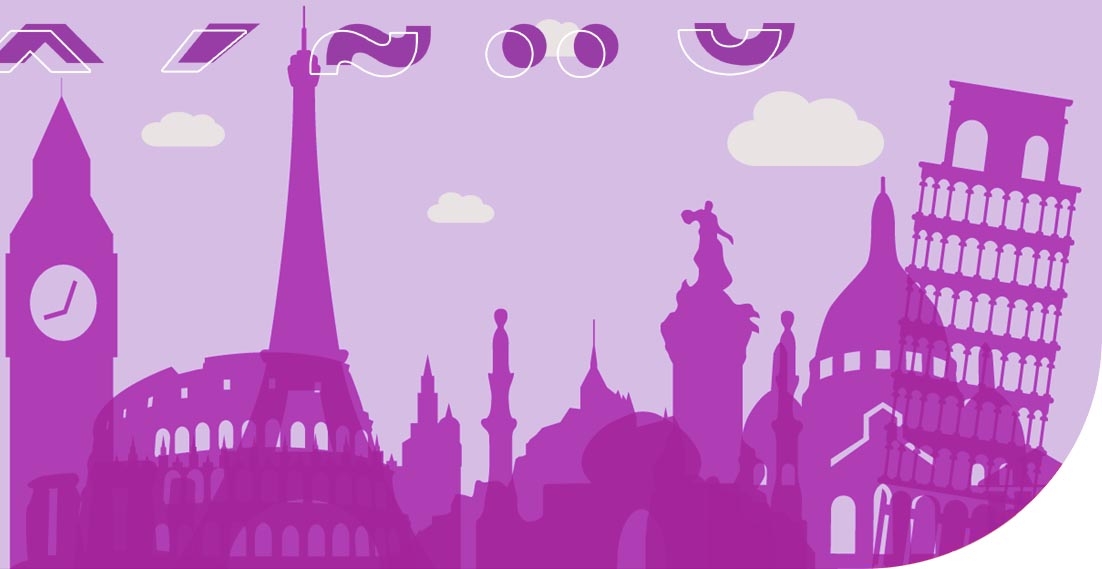 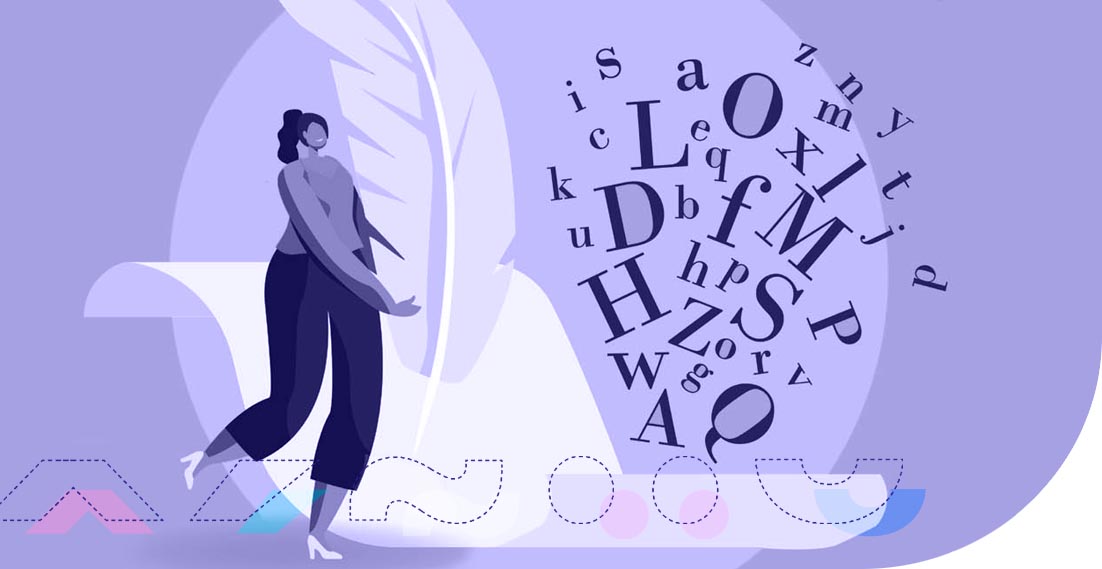